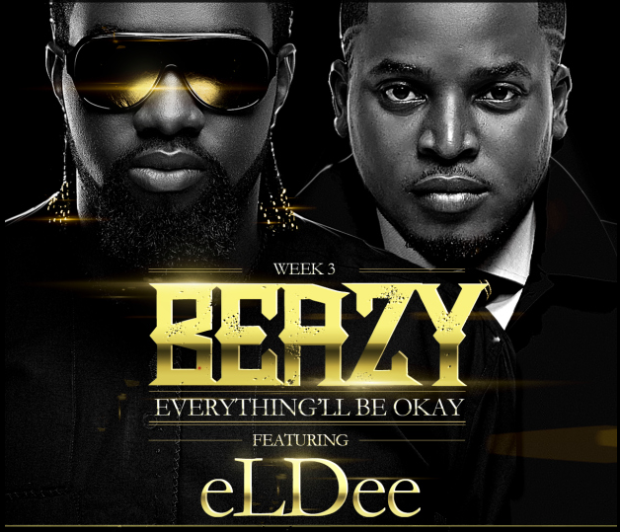 eLDee teams up with Beazy on this smooth hip-hop joint! Enjoy!!

You may remember Aramide from her cover of eLDee’s “today-today”, a rendition that not only expresses her vocal range and ability, but her ability to re-deliver an already popular song with a refreshing touch. Aramide has since released two chart topping singles titled “it’s Over” and “I dont mind“. Here’s another amazing rendition by Aramide, and this time a song made popular by Davido, “Ekuro”.

FREE download – Fresh off eLDee’s Undeniable album, a song dedicated to his lovely daughter Temi. The song also features Temi at a soft and tender 9 months old. The song makes you wish you had a daughter, and if you do, this is one you can definitely relate to. Enjoy!!

With his debut single “Stay Fresh” spinning on radio stations across Nigeria, Rukus takes a second to return back to his harder, hip-hop roots as he spits fire on “Good Morning Lagos”.
The freestyle was recorded over Drake’s “5AM in Toronto” instrumental and features the usual heavy dose of Rukus’ signature punchlines and hungry delivery.
Follow Rukus on Twitter: @rukuslive
Join Rukus on Facebook: http://www.facebook.com/ruknation

Lyrics:
Good Morning Lagos – the view here is stunning,
Morning sex rappers, you niggaz are up and coming
I came, fathered a style, disowned all you youngins
So I open the blinds, but I never let no sun innnn,
– You want the throne, you are dulling
Jog my memory, – who else is in the running?
Usain on a track, Hussain how I rack, these dollars,
2 Chains hung over my shirt collar,’
But who is reallll? – they rocking the fake rolley’s,
But who is reallll? – these chicks pretending they holy
But – who is reallll? – nobody’s making bread
Everybody trying to bite me, am I on The Walking Deaddddd?
– Do I gotta take shots at ya headddddds?
They wake up on my dick like its sausage and eggs,
Now we just leaving Grotto, took bottles to the head,
Got a room full of models and a bed full of legs,
Louboutins and used condoms the morning after,
Platinum selling artist, I wake up with gold wrappers,
But those are Magnums, none of you sell albums,
Trybes in the building you already know the outcome,
I’m the answer, Jazzy wishing he got’em,
Shoulda caught me in autumn before I became a problem,
Now its trips to Dubai, – “Stay Fresh” repeatin,
Got the streets screaming “Yum” like everybody is eating,
Let my goons talk, shots make you moon walk,
No relation to you niggas, Uncle Rukus boondocks,
And I got ya hands up like 12pm noon clocks,
Making promises to hoes, “Don’t worry we’ll soon talk”,
-And they believe it – maybe cuz they pretty,
But I forget their names the moment I leave their city,
They remember mine cuz all they see is the shine,
one or two saw the grind, but nobody saw the signssss
– While they was mocking me I was making prophecies,
People that shut doors on me the same ones are knocking see…
And through the peep hole, everyone looks smaller,
Logon to Twitter and niggaz are buying follows,
A girl that swallows, told me she loves the flow,
– After she blew, she told me that I would blowww,
– It looks like glue, I told her it makes her glow,
Told my manager be gentle, but tell’er to go…
I’m the GM of Trybe, – flagship spitter,
Make records in the summer, break bread in the winter
First class ticket to Madrid to watch Ronaldo,
then I go meet with the niggas that run Aldo,
None of y’all seeing me, nigga its Wheres Waldo,
Watch how I ball tho, shut down the mall o…
– Got a couple things from Gucci, –
New loafers for my dudes, – Basket, Bovi and Buchi,
Nothing funny – tired of being the nice guy,
Singers are rapping, okkkk – thats a nice try,
Leave it to an expert, I’m telling you that we next up,
I swear we kill the game, I’m reppin for Trybe Records
Finger to the rest of y’all, y’all are on the worst teams,
Shoot for next year – we claiming up 20-13,
Stay thirsting, we drink till we bursting,
If rap had a dynasty, L would be the 1st king,
I would be the heir to the throne,
Not the air like a breeze, but thats fair,
Cuz I already blown…GOOD MORNING! 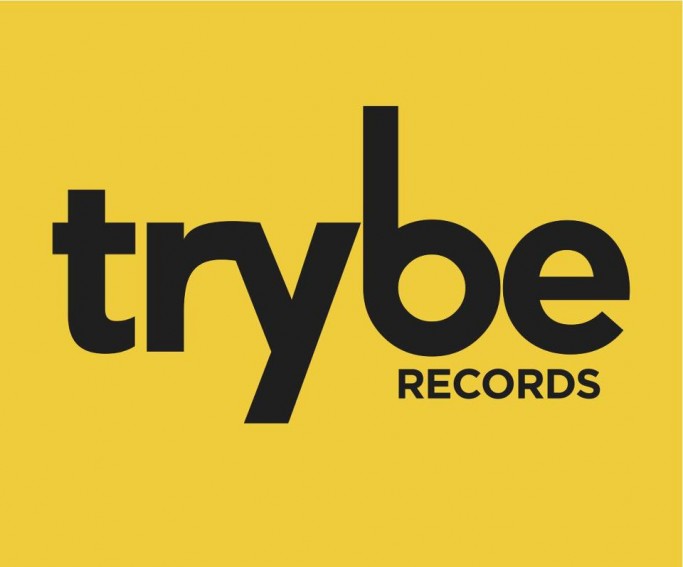